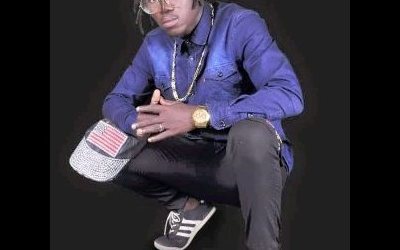 938 views
Following series of misunderstandings and allegations between BRIZY NORMZ and his former client Hot g da bullet servivour, Hot g confirmed to his fans that they should not be confused anymore,he is no longer his manager. Hot G has been working with the Access FM journalist for the past years not until the two got some serious misunderstandings most especially financial miss-alloactions, neglengency of responsibilities of been a manager and other concerns. Hot G also stretched that during his times with his former manager he never Saw any signs of prosperity and other positive developments in his career but not until he decided to move on his own and started to see the lights at the end of the tunnel and also said that his career hence taken a positive twist.careerhas On 5th/02/2022 is when his official video of victory will be released which also he said would have not happen if he was still under the management of manager You can now cal Hot G on 0784896745 since doesn't have a manager as per now.
Comments 0
No comments found
Leave a comment