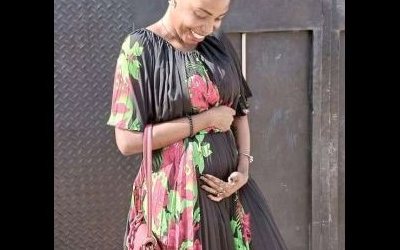 284 views
Confusion and total embarrassment rises as YOTUNDE BOYZ mentioned 3 people responsible for the pregnancy of Madi and westnile's female singer Guin G. YOTUNDE boys a Madi based music record and lable today put it to the public that Guin g'z unborn baby has three fathers, They therefore went on and gave the full list of the responsble gentle Men undisputed to be the father of the unborn baby are as follows:- Hassan DbigBrother, Yung bizzo rapkilla and joshman perfection of Malcom records. However Guin G also did come out and Denied All the allegations of the YOTUNDE boys and said she didn't know where they got the information from and the father of her unborn baby is not among the men mentioned By the so called yutunde boys. She said she doesn't know why YOTUNDE boys are causing problems between those married Men and their wives,
Comments 0
No comments found
Leave a comment