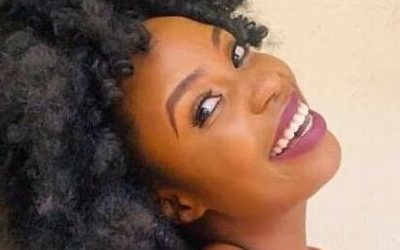 909 views
Earlier this week, MC Kassim publicly came up with his so-called Madi's list of divas who are nothing but Pen âœ’ swallowers, directing it to famous blogger Derrick Passy for scrutiny and publication. Though pleased with his list, all did not go well for Kassim as Quin Gee who he rated in the second position closely after Spice Gee did not hesitate to stage a bitter response via her Facebook page rubbishing off the list. "I am a woman/flower to any man. I have a high chance of getting married to an MP, minister, or even the president. So don't compare your miserable life with mine anytime you can be my houseboy or shamba boy so go slow with your first lady to be"the irritated and bitter Quin Gee posted, sending chills down Kassim's spine. However, her proud post has turned her into a laughing stock as everybody is alert to bear witness to which MP, minister, or President will stoop so low to put a ring on her finger Tonetouch music is ready to update you in case of any other responses to MC Kassim's highly sensitive list.
Comments 0
No comments found
Leave a comment