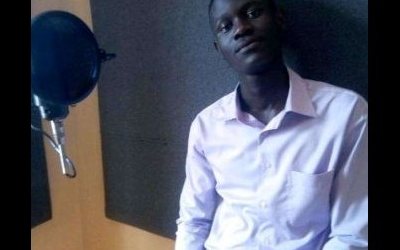 788 views
It has not been going on so well for the upcoming Westnile superstar, songwriter One Target as he has been discovered to be as silent as a grave of late. His silence triggered a lot of concern by the Tone Touch Music newsdesk since he has been working closely with the desk. When interviewed, the upcoming artist simply said that he was actually silent because he was caught between a rock and a hard place concerning his musical career. One Target declared that in his silent period he had actually confined in God about his confused career, and has finally seen the right path to take. Therefore we are glad to let you know that the hunk has dropped secular music, regarding it as a nuisance that does not add an ounce to the soul, and has decided to concentrate on gospel and inspirational music which according to him builds the soul and spreads the developmental message. The multi-talented 20-year-old singer has also rebranded himself from One Target to Comboni which is his original name on grounds that it's an appropriate name for his mission of gospel and inspirational music.
Comments 0
No comments found
Leave a comment

Another shade of uneas... 16 hours ago