By Admin 2 years ago 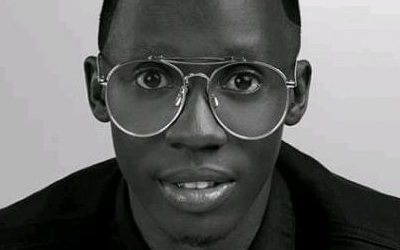 384 views
Celebrated TV host and events MC Douglas Lwanga is in the process of signing a lucrative juicy deal with MTV Base, a big media house in Africa. It is believed that officials at the South Africa based media house approached Douglas Lwanga in April and they have been in talks for a contractual agreement for the last 3 months. If this deal goes through, this will see Douglas Lwanga earn over 3 times the amount he earns at NBS TV. Sometimes back, the celebrated presenter was approached by Trace Mziki to work for them.
Comments 0
No comments found
Leave a comment