By Promoter Bob 4 months ago 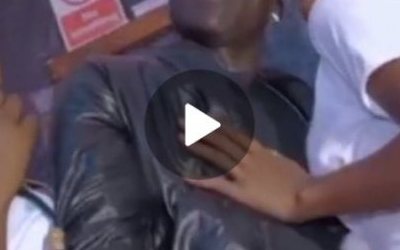 274 views
westnile's Kampala based musician and singer jimmy popo DE ROCK STAR is having sleepless nights as for now Deu to Endless fights and quarrels with his girlfriend. This comes after the romours which circulated in the social media that jimmy popo DE ROCK STAR was spotted somewhere eating the sumbies of one of his video vixens of [kwesukunda] song with chopp sticks mercilessly. However, this News obviously never went well with popo'z girlfriend Hence threatened to call it a quit to their long time relationship, The (mama) heat Maker is currently whispering the words of prayers to the creator of heaven and earth so that his fiancee could make a U-turn to him. www.tonetouchmusic.com.ug
Comments 0
No comments found
Leave a comment