J-hail still in good terms with Wizard Temper though not willing to join duo life again. 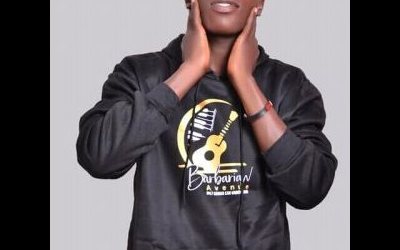 974 views
The duo business is not so much of an interest to musicians in the West Nile music industry, with just a few seen to withstand the times and hardships of duo life and many of them unable to bear joint decision making. J-hail, the man behind Barbarian Avenue and former duo counterpart of Wizard Temper publicly made a post via his Facebook page that got his fans and wellwishers concerned. While talking to tone touch music, J-hail cleared the air saying that the post is to let his fans of Barbarian Avenue know that he is still on good terms with his brother Wizard Temper despite them musically parting ways last year. The two who started a joint musical career in 2014 went separate ways last year after Wizard Temper decided to form his own crew called unruly while J-hail remained with Barbarian Avenue. He has also told tone touch music that never in his life will he join a duo again because most times the efforts of one are not valued by his partner and doing something for your own life is far much better with no stress since you decide on everything.
Comments 0
No comments found
Leave a comment