Baby scorpion to perform in the Grand opening of VOICE OF MADI 107.5 FM alongside big name artists from central

By Promoter Bob 5 months ago 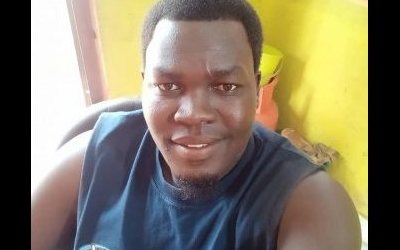 1,010 views
Madi okollo district finally has been blessed with a strongest and clearest signal fm Radio station, The project which has been intiated By the woman member of parliament for Madi okollo district Hon Aniku Joanne has finally produced fruits. The Newly established fm radio station named (THE VOICE OF MADI) will finally and officially be opened on 2/07/2022 . The event which will gather very many dignitaries which includes the Gen Salim Saleh and many other legislators has also come as a blessing to the King of Madi okollo music He Baby scorpion as he will be performing alongside uganda's Big name artists from the central region. From a close source we have also learned that this deal is with a blossom amount of money which is said to be UpTo the tune of 10million Ugandan shillings,. At the back of Baby scorpion's multiple million shows in south Sudan scorpion has finally now Hit the lime lines of his music career, Never be surprised when you see Him driving one of luxurious rides in few weeks time.
Comments 0
No comments found
Leave a comment